Paul shot and edited this EPK highlight clip for a local short film. Check it out!

Finding Focus was involved with shooting ARID, which won best film and best director at the 2015 Sci-Fi Film Festival. This is the teaser for the award winning short.

We released the first video from the new Coffee Talk series with Michael Gonzales. The series promotes local business, Cafe Bella and informs viewers about the making of a true "Cappuccino".

Finding Focus Productions made an informational video series for NMHIX. Our task was to make captivating and relevant video series that appeals to a younger demographic. 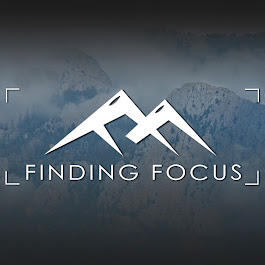